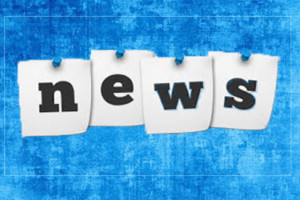 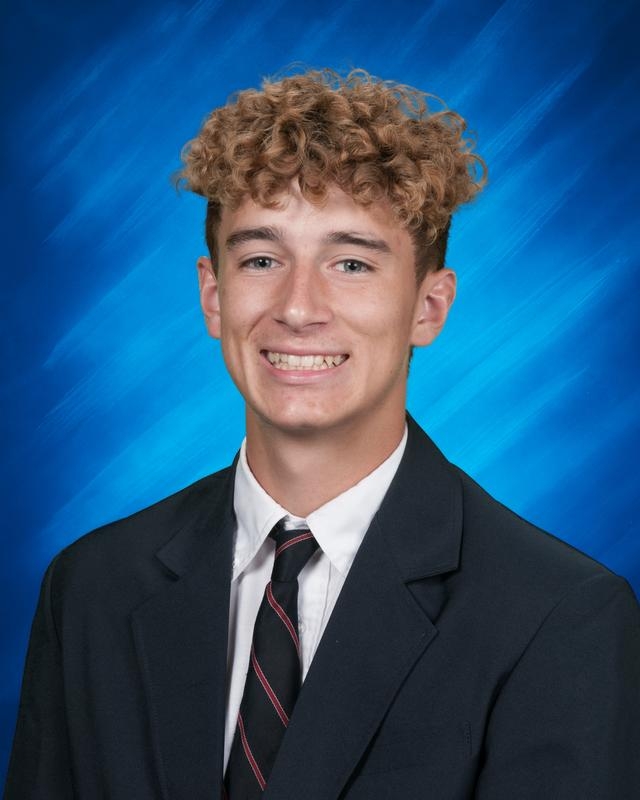 Ethan Brummer, junior, was named first-team Class 4-1A selection on the Kansas High School Soccer Coaches Association All-State team.  Brummer helped the Monarchs reach the 4-1A semifinals for the first time ever in program history.  On the season, Brummer had 7 goals and 10 assists in a total of 18 games.  Head Coach Shea Koerner stated, “Ethan is one of the most talented players I’ve ever seen play the game.  His skill and competency are on par or beyond a few of the players who have gone to play in college. Ethan has been a fixture in the starting lineup since freshman year and has flourished in the role of Attacking Midfielder over the last two seasons. If his pass doesn’t directly lead to a goal, he often is the pass behind the pass. He has the ability to score from 30 yards out and has done so a few times this season.” Congratulations are in order for Ethan! We look forward to his senior soccer season.