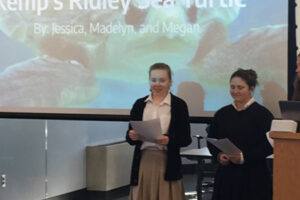 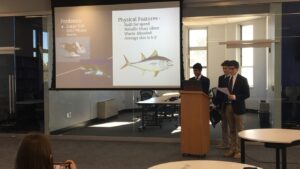 Students worked in groups of 2-3 to research an endangered species, the problem it is currently facing that is causing the decline, and present a potential solution to that problem. They then presented their persuasive speech in the BioDiversity Bowl where they competed against another group in a bracket-style tournament, and classmates voted on which group’s species they would be more willing to protect. 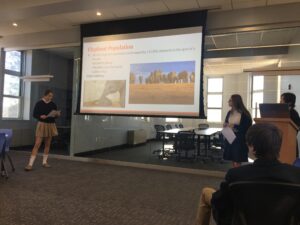 The winner of each class made it to the championship round, where they presented their speech to all biology students across classes. Everyone then voted on who they think should be the BioDiversity Bowl Champ. 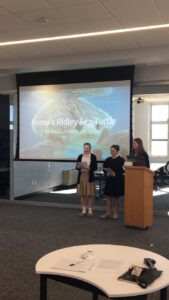