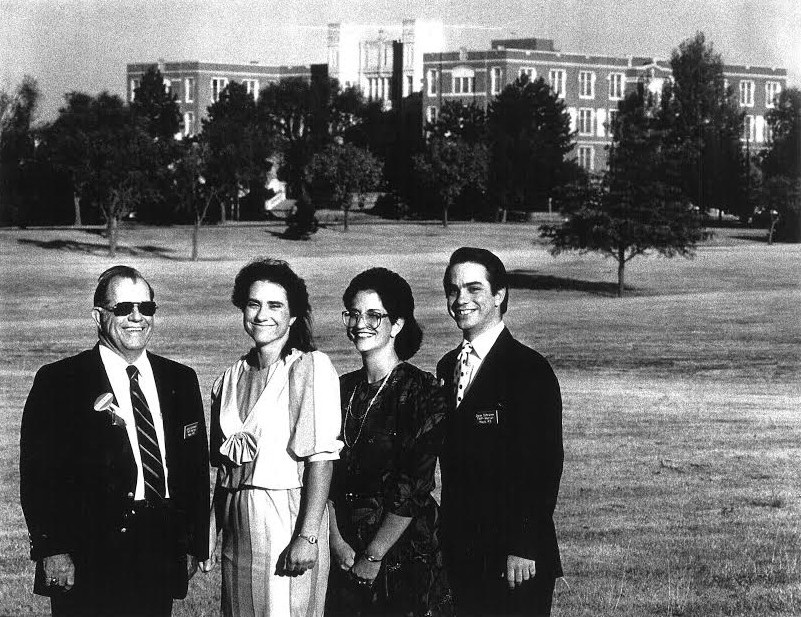 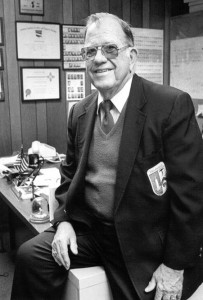 On June 2, 2017, Jack Schramm passed on to his eternal reward, literally just a few hours past his 75th anniversary of earning his associate’s degree at St. Joseph’s College and receiving his commission as a Second Lieutenant in the United States Army.  From his enrollment as a freshman in 1936, to his passing in 2017, Jack dedicated so much of his energy and spirit to the school.  The school and his children are working together to create a permanent way for him to remembered on the campus.

A campaign was quietly launched in 2015, to honor Jack’s history with the school.  We had hoped to include this in the renovation plans for the currently unused fourth floor of the main building, but those costs will be quite high and must be put off for several years.  At a time when school enrollment is flat, it is not in keeping with the call to be good stewards of available resources to continue the fourth floor project.

Jack’s contributions span many decades.  As a student, he was a debater, marksman, cheerleader and first ever editor of the yearbook.  Graduating in 1940, he remained for two more years to earn his Associates Degree from St. Joseph’s Junior College.  He was awarded the ROTC Medal of Honor in 1941, and was commissioned into the U.S. Army upon graduation in 1942.  Jack served our country in the European Theatre of Operations and was decorated with the Bronze Star. 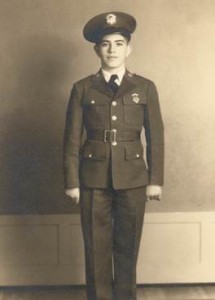 An avid booster of SJMA through the mid 1960’s Jack recruited many students from Albuquerque and hosted scores of alumni events.  He returned to Hays in 1967, to serve as the first lay Director of Admissions at SJMA.  Over the years he served as the Director of the Alumni Association and founding Director of the Endowment Foundation as well.  In 1974,  Jack was instrumental in the very first A.C.E. (Auction for Christian Education) and  accepted the first gift for the TMP-Marian Endowment Foundation which currently holds around $8 million in assets.  Jack retired from the school in 1992, but remained a fixture at games and activities as long as he was physically able.

The dream entrenching Jack’s memory within TMP-Marian can be a reality with your contribution.  We invite you to consider honoring his legacy with a gift for each of his years of alumni status.  Any amount is welcomed as a donation!  However, for a gift of $750, $10 for each year of Jack’s service, individuals and groups can be permanently recognized.  To date over $43,000 has been raised.  The first three pledges came from Jack’s children: Kathy Ensworth ’72, Julie Clifton ’77, and Dave Schramm ’82.  They invite other alumni siblings to consider pooling their resources for a family contribution. 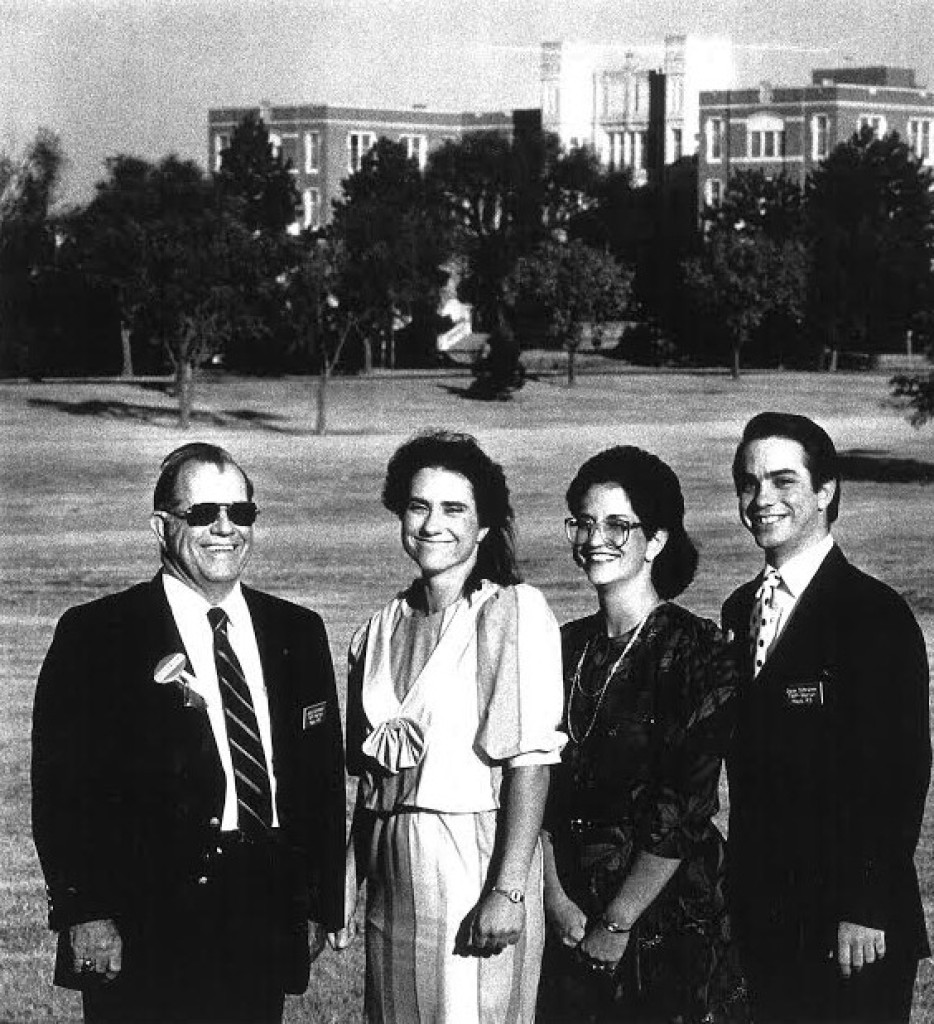