Tucker Rhoades ’17 Headed Back To The State Tournament 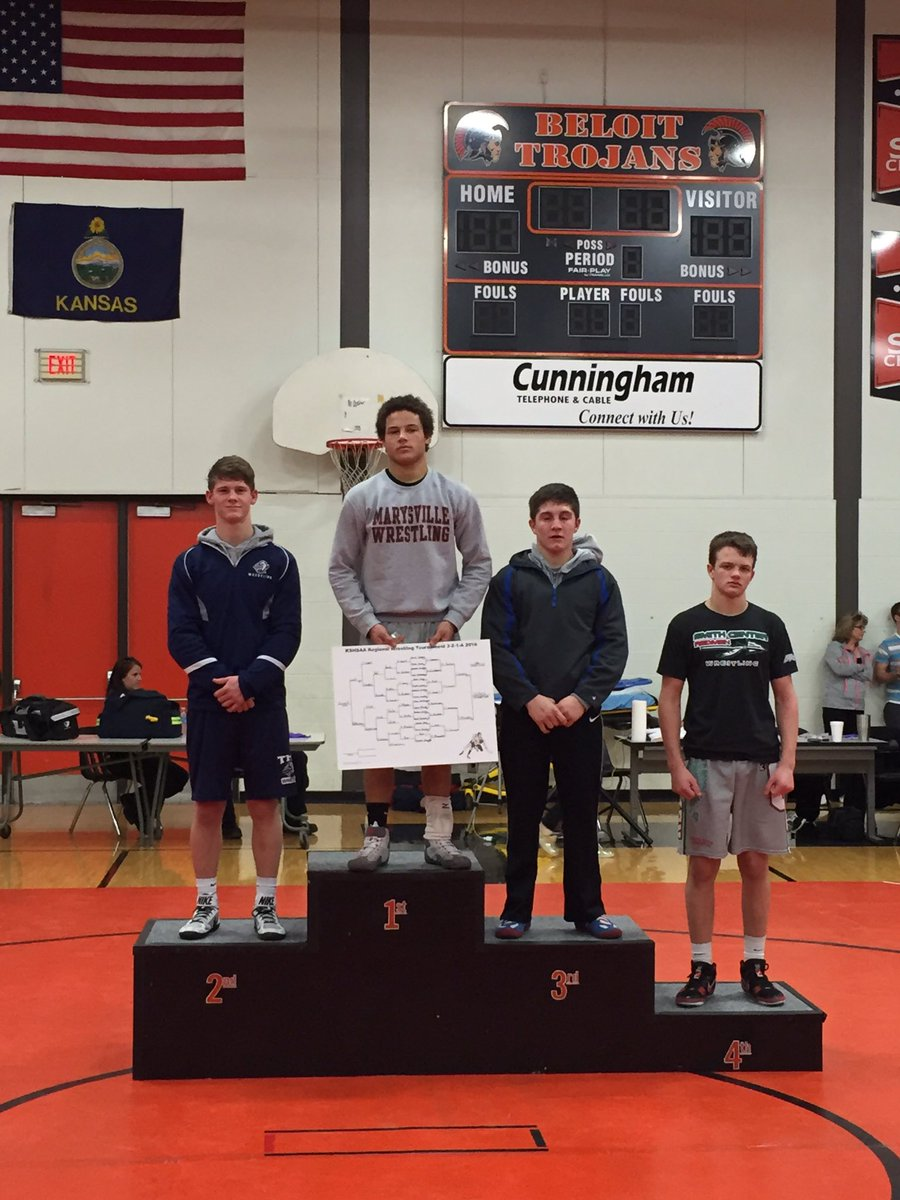 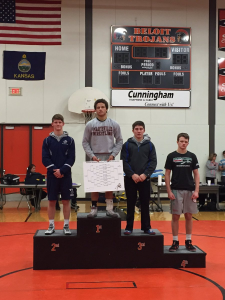 TMP-Marian’s Tucker Rhoades was the Monarchs lone qualifier out of the Beloit 3-2-1A regional. Rhodes was runner-up at 132 and is 27-4 heading into the state tournament at Gross Coliseum in Hays. (Hays Post Article, CLICK HERE)

Rhoades placed second at the Beloit 321A Regionals, being defeated by current 321A number one seed Chris Deters of Marysville with a ending score of 2-0.  Rhoades wrestled Deters once before at the Panther Classic earlier in February.  Deters major decisioned Rhoades 12-2 in the finals to take first place at that tournament.

This is Rhoades third trip to the state tournament and his second trip going solo.  Check out his competitor’s at 132 here on KSHSAA’s website.  It will be updated during the tournament by Track Wrestling.