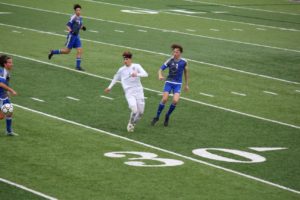 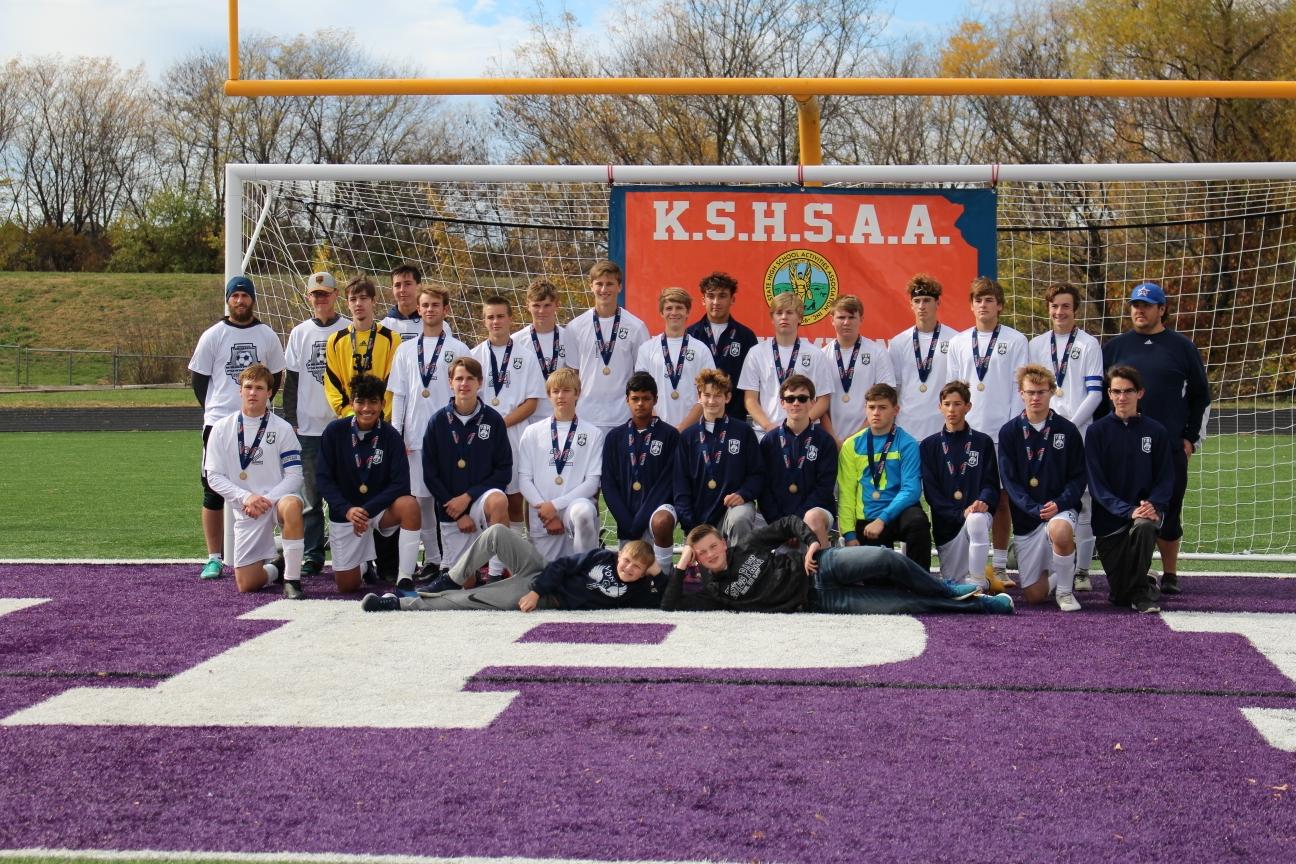 The TMP-Marian Boys’ Soccer Team had an overall record of 9-9 before the state tournament with wins over Wichita Classical, Wichita Independent, St. John’s Military, Rose Hill and Coffeyville.  The team took on Hayden Catholic School for the KSHSAA Quarterfinals. Shea Koerner, Head Coach, is extremely pleased with their year and performance. “After the thrilling 1-0 win over Topeka Hayden, we headed to Kansas City for the State Final Four,” stated Koerner.  For the first time ever in TMP-Marian Boys’ Soccer Program History, the Monarchs made a trip to the state final four. That in itself is a feat. 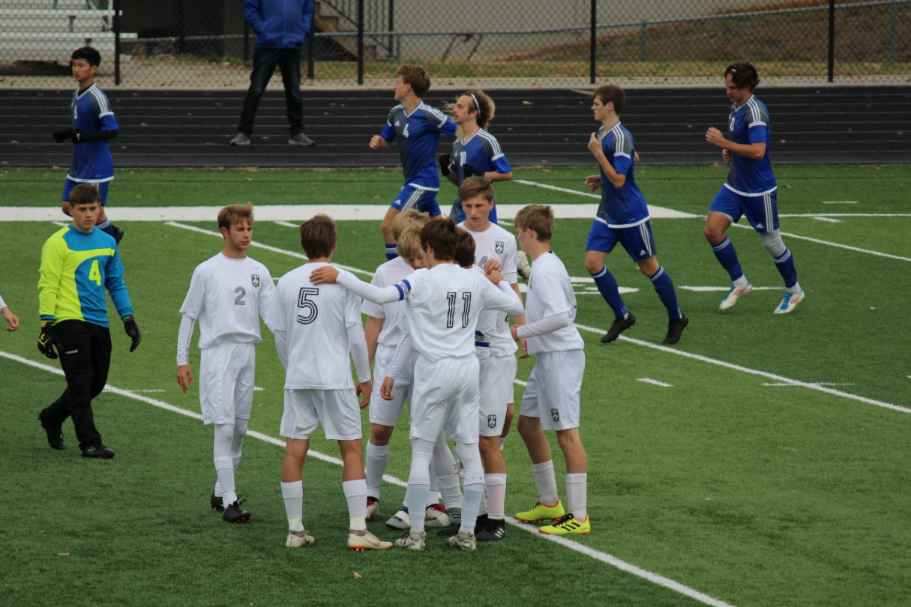 Monarchs took on Bishop Miege in their first game but lost 0-5. In the game to determine 3rd Place the Monarchs fell 0-2 to KC Christian. Walking out with 4th Place from the first ever soccer state run is not too shabby. Congratulations to Coach Koerner and all of the players for a stellar year!