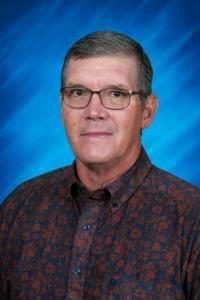 [Hays, KS, Nov. 22, 2022]  Jay Harris, the architect of TMP-Marian’s two most recent playoff football runs is stepping down after four seasons at the helm. With a combined record of 22-16, Harris led the Monarchs to the Regional championship in 2021.

“I have been privileged to work with great young men during my time at TMP-Marian. I am grateful for all of the hard work that they have put in during the off-season to become a better football team during the season. I look forward to seeing what they can accomplish in years to come,” said Harris.

Other highlights from Coach Harris’s tenure include having 26 All-League Honors earned by his players.

“Coach Harris always puts his players and students first,” said TMP-Marian principal Chad Meitner. “He taught the game of football incredibly well, but I can’t express my appreciation enough for his priority and focus on teaching his players to be good men, husbands, and fathers.”

The search for a new head football coach has begun and interested candidates can apply through tmp-m.org under the employment tab.